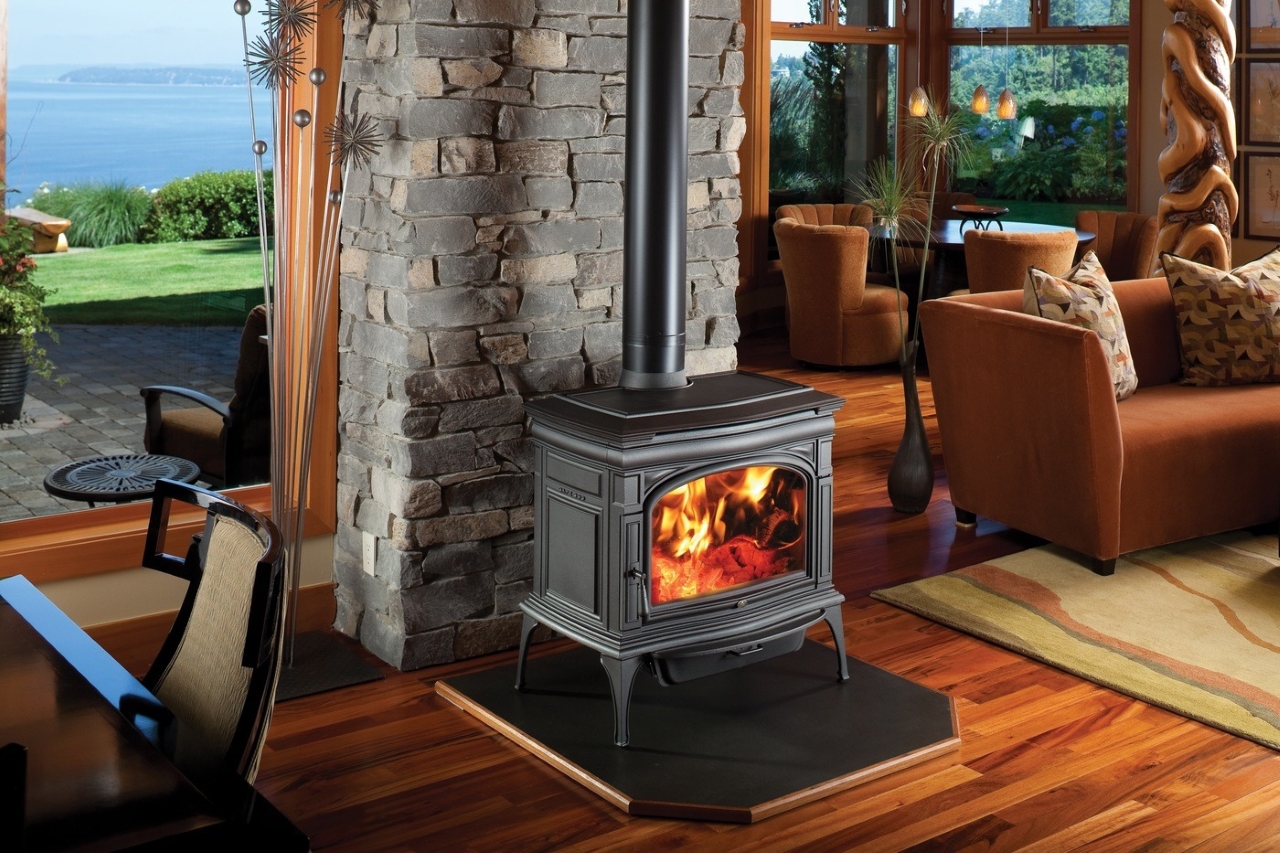 It may surprise you to know that before the Second World War it was remarkably common to find wood burning stoves being used as the primary heating system in many homes. Although central heating and the use of gas as a fuel were in existence then, they were still beyond the financial means of many (this was not that many years after the Depression remember).

However, even back then people found certain advantages to using wood burners and those advantages remain true to this day. For one thing, there is no other form of heating that quite delivers that almost primitive feeling of warmth and comfort that a real log fire does. And where it was once common for people to stick with a wood burning stove due to the much higher cost of alternative fuel sources, now they are returning to them for very much the same reason.

Installing a log burning stove is not especially expensive or complicated and the payback can be satisfyingly quick given that wood is relatively cheap compared to the ever escalating costs of fossil fuels. There is also of course an environmental issue too. Fossil fuels cannot be replaced – once burned they simply contribute to the level of CO2 in the atmosphere. Wood on the other hand is endlessly renewable and each time you plant a tree to replace one you’ve cut down then that new tree will soak up the same amount of CO2 as burning the first one produces. It’s what is called a carbon neutral cycle.

Another great feature of a wood burning stove is that it usually combines both cooking and heating capabilities in one unit which can be a useful space saver. Certainly when installed in a kitchen (typically in the guise of a wood burning range) you not only add an eye-catching feature but also ensure your kitchen is always warm and welcoming. So the humble wood burner is not about to disappear any time soon it seems.