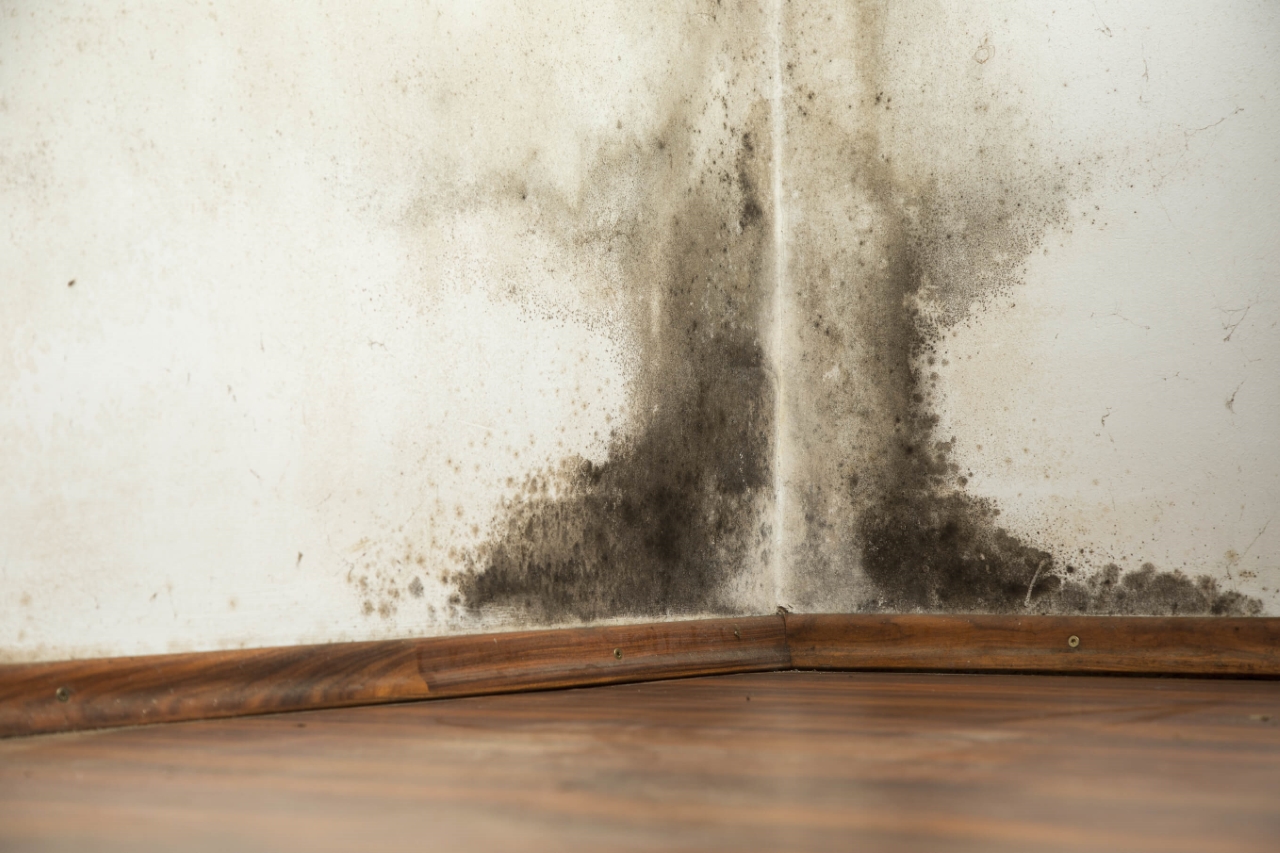 Capable of causing serious breathing problems, memory loss and concentration difficulties, illness and even on occasion death in the young. A dire list of consequences for something as subtly invasive as black mold. It’ll grow into wet areas of a house without any obvious signs at first. Often the side effects listed above are the first things you see, though often without knowing why they’ve become prevalent. So what’s to be done if you identify that black and green musty smelling patch as black mold? Well one has to get rid of it obviously. Though less obvious may be the how of it.

Black mold removal in itself isn’t really that unintuitive of a process. It’s the nature of black mold removal that makes it a more harsh task to deal with. It’s so virulent that doing it wrong is almost more dangerous than just leaving it be. If there’s any doubt about the matter it may be best to look through the phone book for a cleaning service. Otherwise keep a few key points in your mind on the matter.

Dry the area out first. Use heaters or dehumidifiers. Or both if the job so requires it. This will stunt the growth of new spores. Once it’s fully set in you want to actually clean out the body of the mold itself. This is where the problems set in. You can’t let the spores escape into the rest of the house, which is exactly what disturbing the mold will do if you aren’t careful. Keeping the area you’re working in air tight is paramount. So is keeping yourself protected. Most notably your eyes, lungs, and hands.

Cleaning the mold itself isn’t too hard. The dangers there are mostly associated with what you choose to do it with. Don’t carelessly mix cleaning agents. Beyond that just keep the area air tight and dispose of all your resulting materials responsibly. Once again, if you aren’t sure about something there are professionals you can get in touch with for this kind of thing. Don’t take black mold removal lightly or may not only be risking the overall condition of your home, but your own health as well.