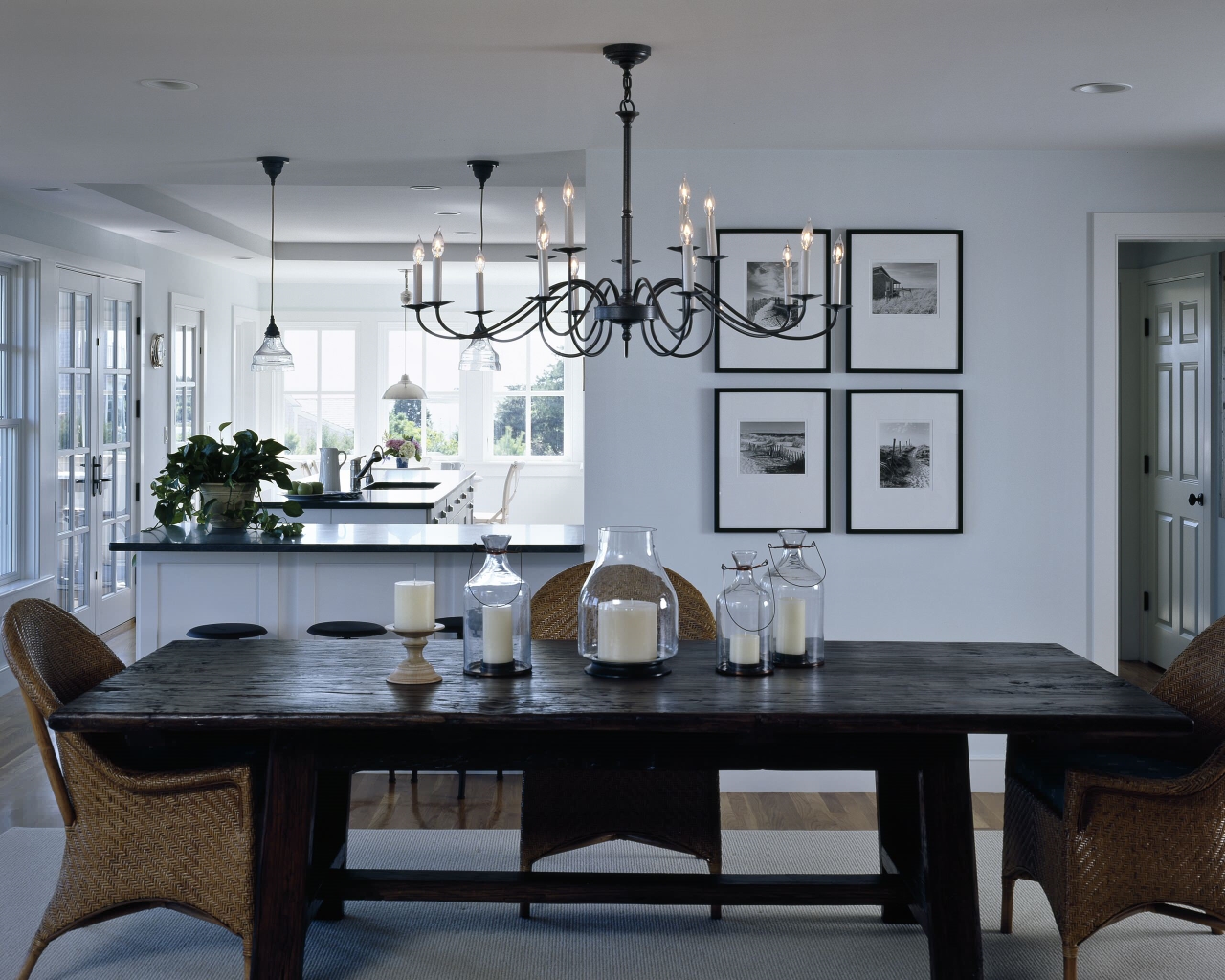 Most of us know what a chandelier is, but very few of us know where these works of art originated. Although coming from very humble beginnings, they became known around the world as not only a symbol of beauty, but of status and wealth as well. Do you want to know the whole story? Hold onto your horses…here we go…

So, just what is a chandelier anyway? In technical terms it is a branch decorative ceiling-mounted light fixture comprising two or more arms bearing lights (quite a mouthful don’t you think). Often complex and elaborate, they can contain dozens of lamps and glass or crystal prisms. The prisms add to the overall design as they illuminate the entire room via the principle of refracted light.

Chandeliers can be either very simple lighting devices or be extremely complex. Want a simple version of the chandelier? Consider the humble beginnings of a wooden cross with spikes on which candles could be secured. You can’t get much more humble or simple than that.

The 10th Century French word Chandelabre (meaning candle) is where the term chandelier is thought to have originated. From the 15th century onwards more elaborate forms of chandeliers started to take form and shape. They became more common in palaces and the homes of the clergy, nobility, and the merchant class. It cost a lot of money to have any form of lighting back in those days when the sun went down, so a lighting system like a chandelier was considered a status symbol to most people.

With advances in the world of glassmaking in the 18th century, lead crystal became much more inexpensive. As the price declined they naturally worked their way into the world of the chandelier. Lead crystal, along with its inherent refractive properties, eventually lead to a new object of desire…the crystal chandelier.

As we enter into the 19th century the gas light became a source of illumination. A gasolier (a portmanteau of gas and chandelier) started to appeared on the scene. Many candle chandeliers were converted to gas versions at this time.

In the 1890′s electricity “lightened our world” (if you will pardon the pun). This too was incorporated into the world of the chandelier. Eventually, fixtures wired only for electricity became standard.

In the years of the 20th and 21st centuries chandeliers (such as the beautiful black chandelier) have become much more elaborate and sophisticated. They still remain a symbol of status for those people who are fortunate enough to own and enjoy their beauty. The Italian Chandelier is but one one exquisite example.