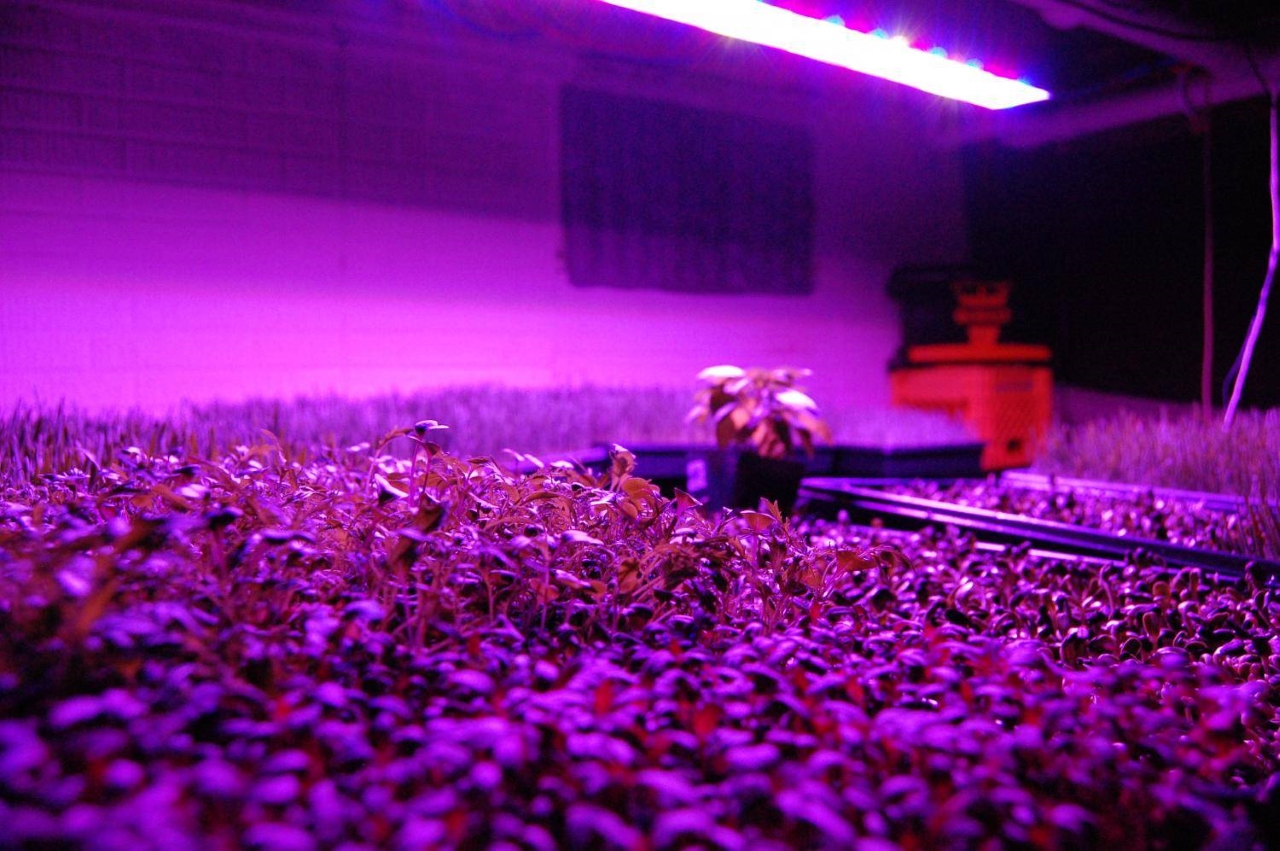 Getting a LED grow light is the first thing to be considered while setting up to grow plants or hydroponic gardens indoors. It is very difficult to grow fruits, vegetables and herbs all the year around due to the natural inconsistency of outdoor lighting, and grow lights provide a controllable alternative which is both cost-effective as well as energy efficient.

Besides being consistent, the biggest benefit of LED lighting over conventional lighting is its efficiency. In terms of lumen output, a 400 watt HID light may show better score compared to a 300 watt LED grow light. But only brightness which can be perceived by human eye is measured by lumens. However, in reality, plants respond to ranges of light which are beyond our calculations and imaginations. According to studies, about 80 percent of the brightness of an HID light and subsequently the electricity used and the light emitted is nothing but a waste. Moreover, these systems require cooling fans as a function of the heat given off and may even lead to burning of the plant or excessive evaporation.

Therefore, though the full spectrum LED grow lights may have lower score in terms of lumens and may not seem as bright but they are very effective for enhancing faster growth, greater yields and fuller blossoms than an HID grow light of equal cost.

It is a bit costly initially to have LED grow lights than having HID lights or natural lighting but the cost of the grow light is worth the purchase in the long run. This is due to the fact that they are much better for the growth of your plants resulting in increased output and better productivity. Besides this, the grow lights help to save as much as 20 percent to 30 percent of the electricity use in the process.